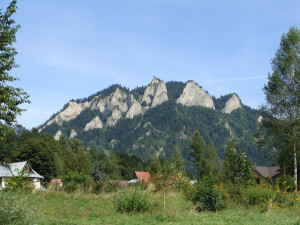 Podhale is a region in southern Poland, located at the foothills of the Tatra range of the Carpathian Mountains. The name Podhale, which literally translates as “under the Mountain meadows,”  entered into general circulation in the nineteenth century as a geographical region with a strong Highlanders’ (in Polish: Górale) cultural identity and rich tradition of folklore. The beauty of the Tatras has always been alluring.  From the mid-nineteenth century, the area was romanticized by poets and painters, and many Poles retain a soft-spot for the region. 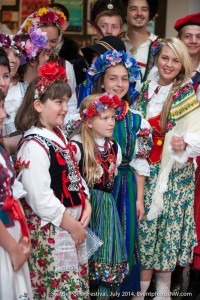 View beautiful Polish folk costumes created by local designer Barbara Niesulowski. The costumes are based on traditions of different regions of Poland. 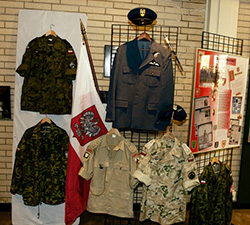 A TRIP TO NOWHERE – In this book and animated documentary film, a dynamic group of Seattle women tackles their tragic childhoods by shedding light on the untold stories of the forced deportation of over a million Polish men, women and children to Siberian labor camps by the Soviet Union during WWII.

POLISH WINGS IN WWII – This exhibit honors young Polish men and women during WWII who did not hesitate to sacrifice their lives for the freedom of their country. Captain Witold Aleksander Herbst’s memoirs, Podniebna kawaleria, are part of this exhibit. Captain Herbst is a WWII veteran and fighter pilot of the 303 and 308 RAF Polish squadrons. 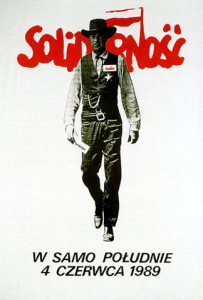 SOLIDARITY – Hear local stories and see archival materials collected from members who fought for Poland’s freedom more than 25 years ago.